My first blog was kind of a kickstart as I suddenly decided to write. I thought that I’d spare some time to choose the topic of my second blog. But I got busier and this thought got brushed aside. As destined, this blog too turned out be an unexpected post of mine. At times, when you are driving fast, there comes a speed breaker which makes you slow down and perhaps even pause, to ponder upon the phenomenon called Life.
I hereby share the reason for my love for Indore ever since I was born. Yes, Indore – my birthplace! My mother had gone to her brother,  Nirmal Kumar Mohta’s  place for delivery. On the day I was born, it was Diwali, the Festival of Lights. My mamaji went to the famous market of ‘Sarafa’ and bought my first formal dress in organza, bright in colour and embroidered with sequins.

Reminiscing fond memories of his insistence to use summer vacations creatively, he made us join swimming, horse-riding and typing during our stay at his home in Indore.

He passionately designed, constructed and shifted to his new home in 1985; a self made man, he was just 36 years old then. How talented and ambitious he was!

I still remember the name of his startup company – “Sahastra-dhara”! While writing this, I suddenly correlate “Sahastradhara” exuding a similar essence as my baby project “Neeranjali”!

simply “Pure”!
His purest actions were a clear reflection of his pure heart and mind. No wonder, he was considered godlike for being such a selfless giver all his life.

During my last conversation with him over the phone on 13th April, I expressed my wish to meet him before he left for his annual visit to Haridwar. He said he’d meet me on the way back.

Instead, I received a call early this morning that left us bereaved….  😭 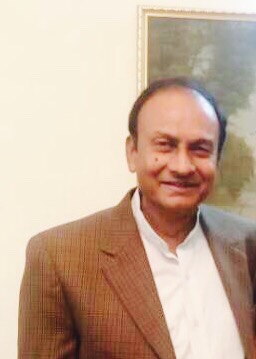 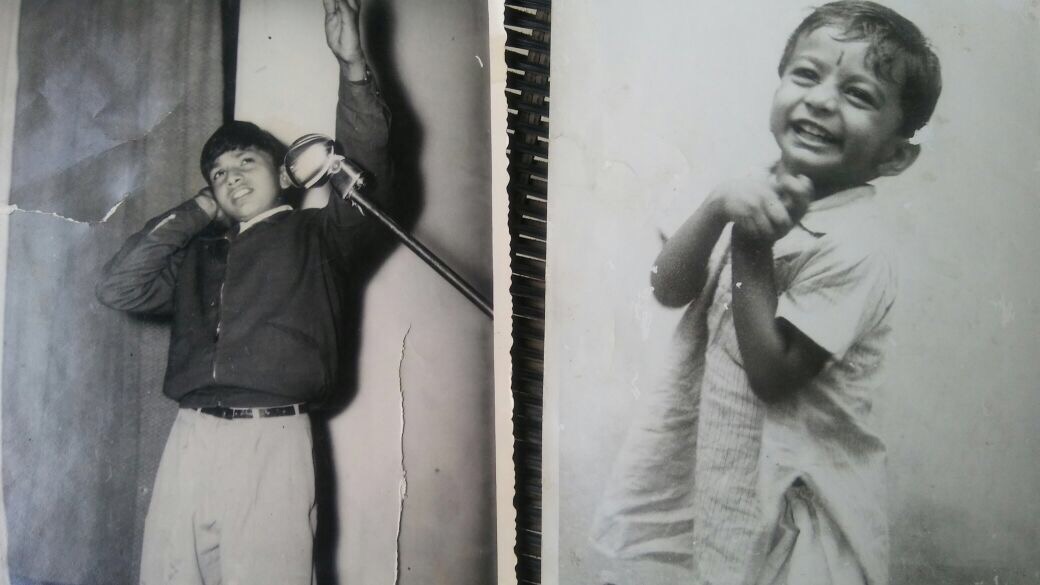 While singing a patriotic song at school in Abohar, Rajasthan!

5 thoughts on “Unexpected topic of my 2nd blog!”